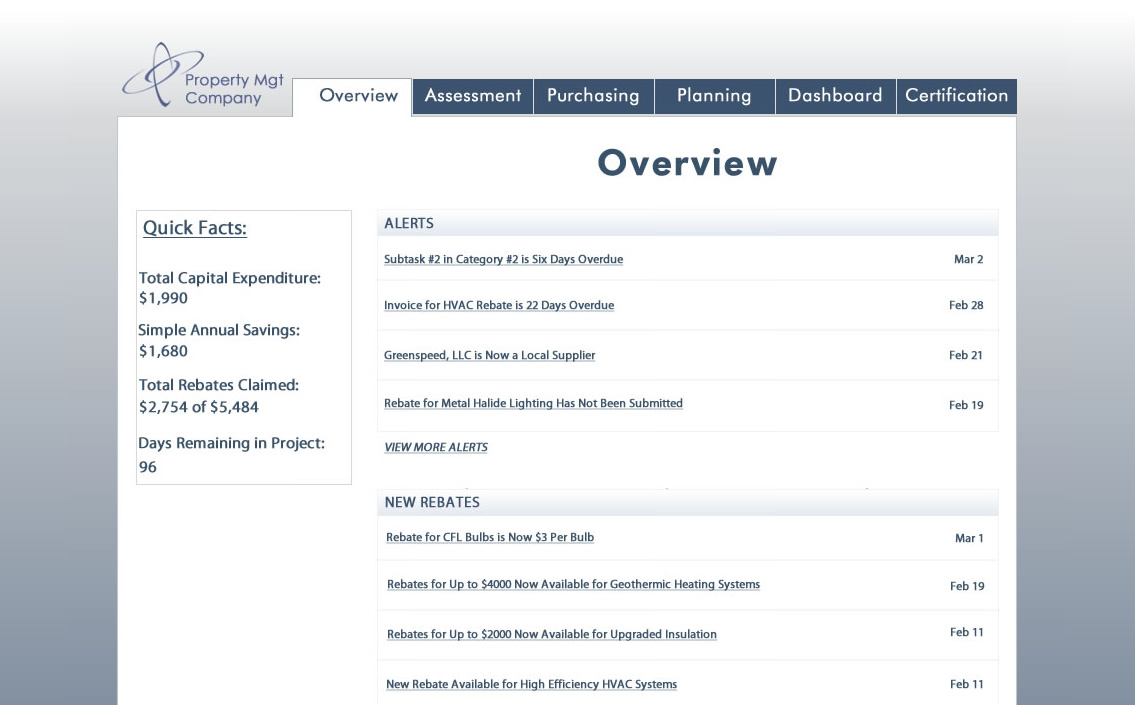 This was an interesting project, and frankly a first for me.  I had been building websites for a long time, but this was my first web app UI (User Interface).