The Impermanence of Modern Communication 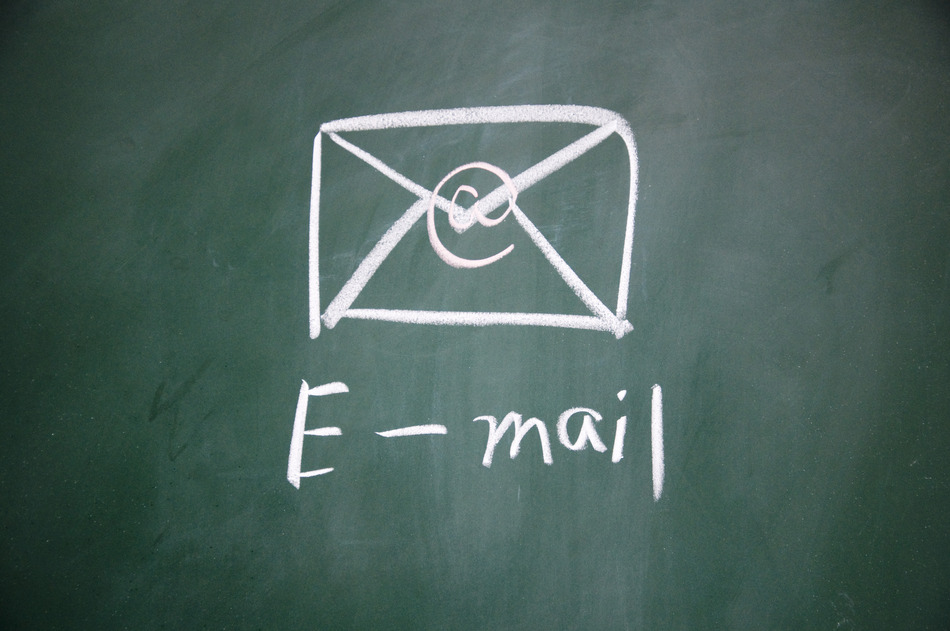 Social media is an amazing thing. Truly, it has utterly transformed numerous aspects of our daily lives. To me anyway, what is interesting about the effects of things like social media are the more subtle ones, even the ones we are not really conscious of. Of course, there are a myriad of those, but one of the ones I find the most interesting is the concept of immediacy.

When I first saw someone with a very active Twitter feed I was amazed at how they used it. To me, managing that amount of content seemed impossible. If memory served me, this person followed about 200 people (many of which were active Twitter users) and had about 200 followers of their own. Looking at the spigot of content that spewed forth on their feed, practically on a by-the-minute basis, I wondered how they ever read all of it. When I asked, the person gave me a smile, the sort of smile you give a small child when their utter ignorance of how the world works is charming. He simply said, “No, it doesn’t work that way. I just look at it when I feel like it.”

This was fascinating to me. It reminded me of the pre-DVR/VCR days of television, where you simply watched what was on at that moment. You never tried to watch all of something, because that was impossible. TV was a medium that was about the now. You couldn’t watch things from the past, nor plan on watching things in the future. You watched what was on right now, right now.

I was thinking about this the other day when I was talking to a client about an email that I had sent. I had sent this message several days prior, and it was about a topic that will not be relevant for another week or so. It became obvious to me that this person, like a lot of people these days I imagine, was using email more like old-school television than DVR. Items sent to them had a very short permanence, that if they weren’t about something right now, they would quickly fade back into the ether from whence they came. The client asked me to send the email again, but wait until it was time to actually do something about it. It was almost like the email didn’t really exist anymore because it was a few days old, or at the very least, there was way too much to comb back through and it would be easier to have a new message be at the top of the list at a time when it actually mattered.

Maybe this is wrong-headed, but this seems like the direction we are going with our communication. There is simply so much of it that if it is not actionable right now, it will quickly be forgotten. There is just too much to keep straight, to keep up on, that the only option is to tune in when you can and do everything you can with what is coming in right now.

People talk about how distracted we are these days with our mobile devices, but no wonder. We are all being pelted by a maelstrom of information, almost constantly. And the funny thing is, we volunteer for it. It is almost like a modern-day catch-22, where if we don’t hook ourselves up to the firehouse of information, we feel like we are missing out. But, if we do, we are constantly distracted and always running just to keep up.

And, perhaps that is commentary on our current society. We are all focused on going faster and faster, but many of us are not taking the time to figure out what we are running toward so fast, and what’s the hurry to get there. It is almost like we are cruising down the freeway, cruise control set at 80, pleased that we are making such good time, even though we have no idea where we are going.