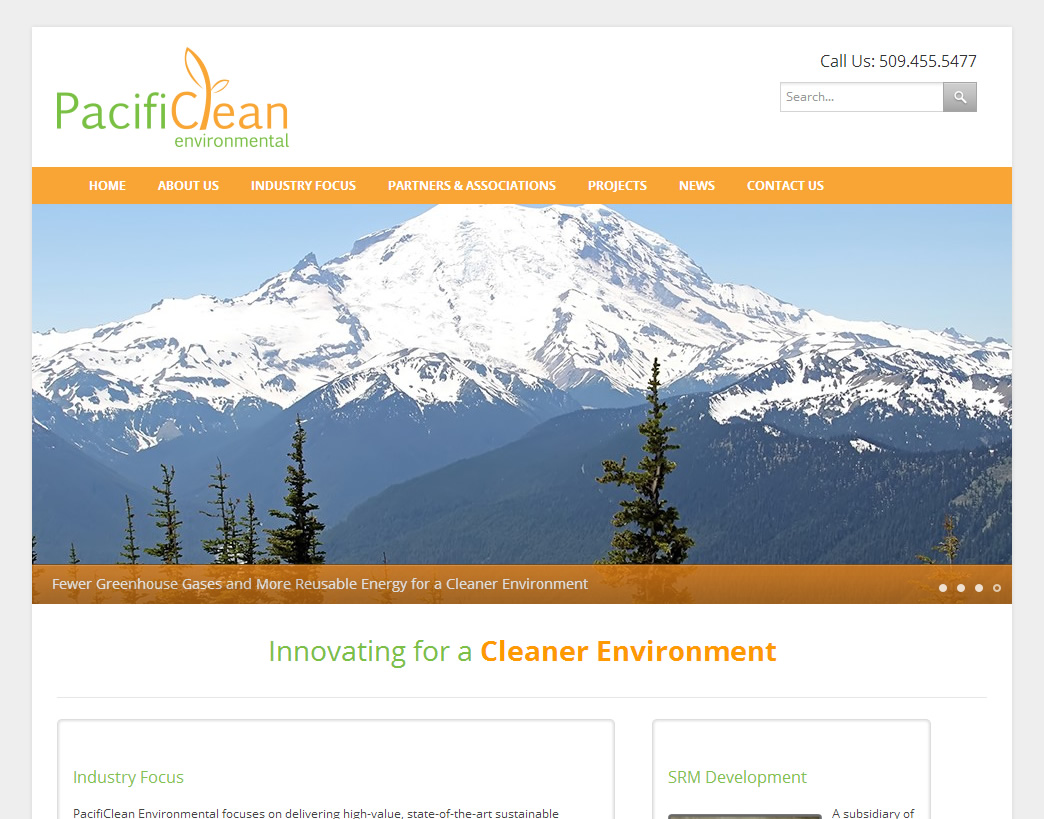 This project was a pretty straight forward one, but it does have some caveats.  First off, this was our first project with Hemingway Marketing Group.  This was interesting for us, because it was the first time we did not provide complete visual-design services for a project.  basically, we took the visual design their (very talented) graphic design staff created, and aside from a few modifications, implemented it as a custom WordPress theme.

We actually ended up customizing this one more than we originally expected.  That is, it was a learning process for both of us.  While this was out first project taking PSDs and making a custom WordPress theme out of them (which, really isn’t a stretch, because this is our process anyway, we just did not create the PSDs), it was their first project handing something like this over and being pretty hands-off.  As such, as we expecting form the beginning, it took a lot of testing (and some re-work) to get this to where it needed to be.  That is, there were things that looked a lot better on a PSD than on a live, functioning site.  Also, there were just several items that we found a smarter way to do after we built the original.

All and all, the project ended up being successful.  The client was happy, and we got to build a great relationship with HMG.  Truly, a win/win/win.